Kevin is an experienced residential Registered Valuer, having being registered for more than 25 years. A lifetime resident of Auckland's North Shore (apart from two years' living and valuing in London), Kevin began his career in the Government valuation department in Takapuna and, more recently, being employed as an independent contractor to the Auckland City Council.

Kevin's areas of responsibility include valuing residential properties on Auckland's North Shore, west of the motorway.

Kevin brings a wealth of experience to North Harbour Valuers and in his spare time he enjoys the gym, surfing and wing foiling.  Kevin resides in Takapuna. 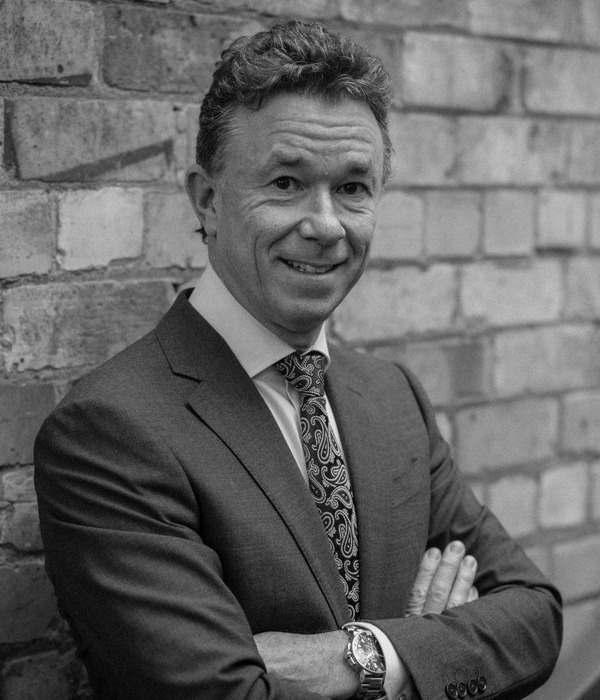