After many years in public and private practice, Murray formed North Harbour Valuers in 2003, with John Darroch taking over the reigns as Managing Director in October 2016. In his capacity as Senior Valuer, Murray brings over 25 years experience in the valuation profession on the North Shore including compensation assignments, arbitration, and expert witness work. Murray has considerable experience in the valuation of residential and commercial properties, assisting a wide range of clients including government agencies, banks, lawyers, and private investors.

​Having worked with Valuation New Zealand (North Shore office) for 10 years where he reached the position of Acting District Valuer, Murray then held a senior role with Somerville Valuers (North Shore) until 2003. Murray established North Harbour Valuers to provide the region with specialised expert advice for all property types. Being born and bred on the Shore he has built up a reputation for being one of the most experienced and well respected Valuers practising in the region. Murray is a senior member of the Property Institute of New Zealand and an Associate of the NZ Institute of Valuers. He is married with two children and resides in Devonport. 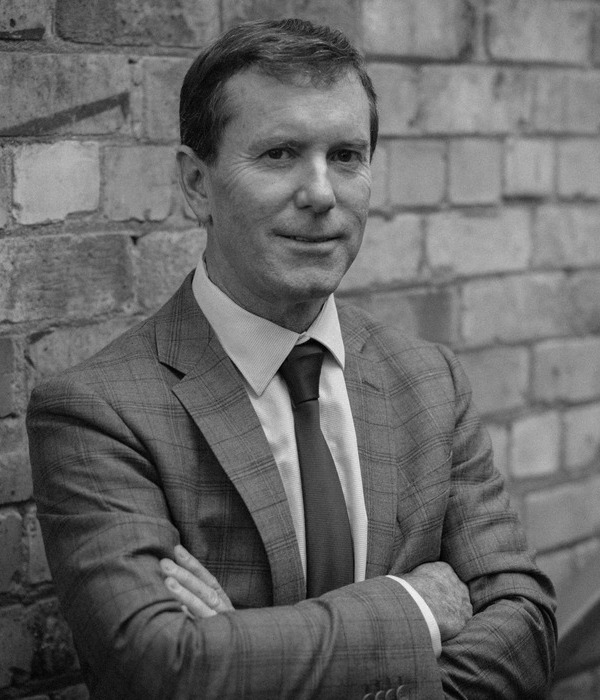